First verse (excerpt):
Oh, Danny boy, the pipes, the pipes are calling
From glen to glen, and down the mountain side.
The summer's gone, and all the roses falling ...

"Londonderry Air" originates from County Londonderry of Northern Ireland (air is from the Italian aria). The composer of the music is unknown, although a few names has turned up in various speculations. The lyrics of the best known version "Danny Boy" which is actually a modern version of "Londonderry Air" (a.k.a. "Derry Air"), is written by Frederic Weatherly.

"Danny Boy" for flute in the key of C. Free download in pdf-file and audio. 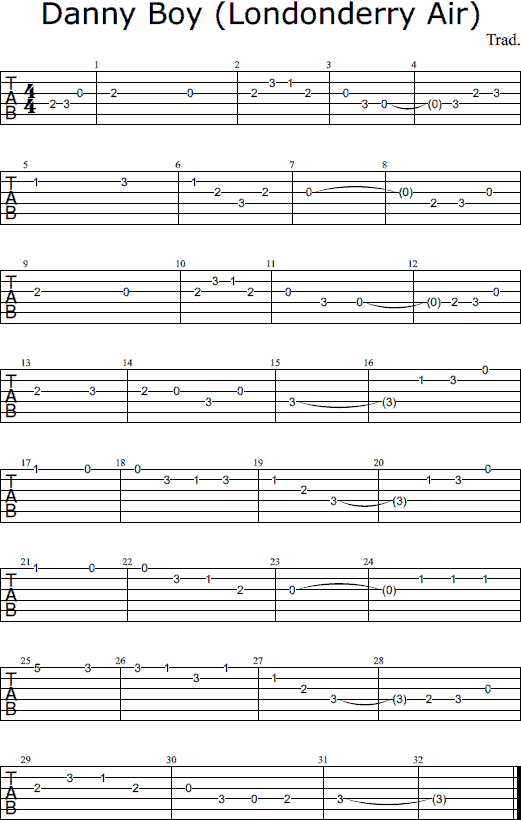 This song is often played slow (listen to the audio above), although different tempos can be applied. Noticing the 32-bar structure together with the repeating patterns will get familiar with the melody more easily. 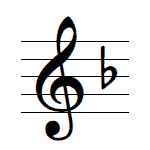 The presented version of Danny Boy is played in the key of F. 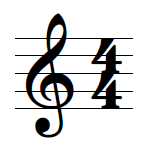 The song is played in 4/4 tempo (counted one, two, three, four for each measure) 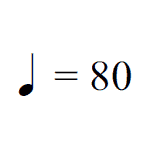 The tempo in beats per minute is 80 for the presented version.