First verse (excerpt):
O say can you see, by the dawn's early light, / What so proudly we hailed at the twilight's last gleaming, / Whose broad stripes and bright stars through the perilous fight

"The Star-Spangled Banner" is the National anthem of the United States. It is originally a poem written by Francis Scott Key first titled "Defence of Fort M'Henry" about the War of 1812. It was set to the melody "To Anacreon in Heaven" written 1773 by the English composer John Stafford Smith.

"The Star-Spangled Banner" for guitar with full accompaniment. Free download in pdf-file and audio.

The Star-Spangled Banner for flute

"The Star-Spangled Banner" for flute in the key of G. Free download in pdf-file and audio.

The Star-Spangled Banner (only melody) 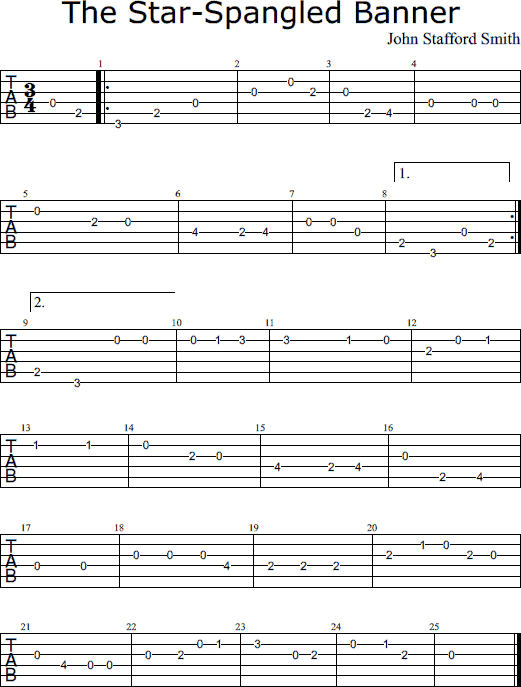 Notice the two endings of the first section, indicated with numbers 1 and 2. The 8th bar with the first ending should be played the first time before the reprise, when skipped the second time.

Capo can be used on first fret, which emulates the original key Ab (A flat). The version is otherwise arranged in the more guitar-friendly key of G.

Poetic and archaic words:
o'er = over 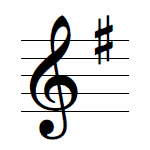 The main presented version of The Star-Spangled Banner is played in the key of G. 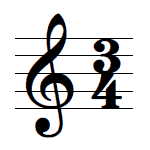 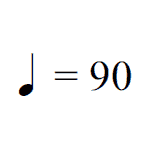 The tempo in beats per minute is 90 for the presented version.